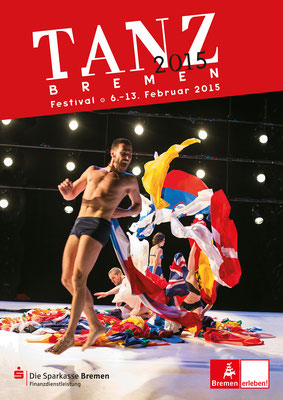 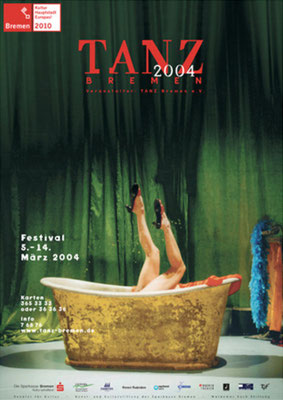 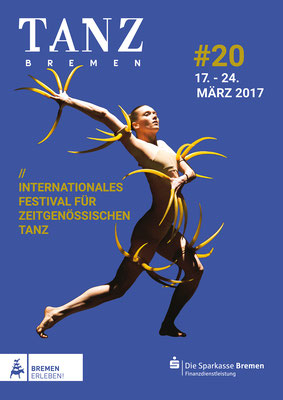 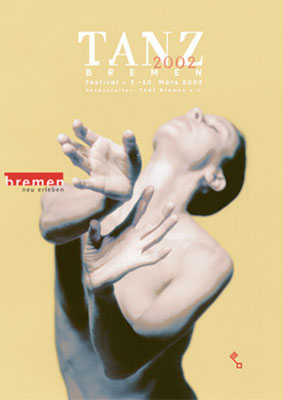 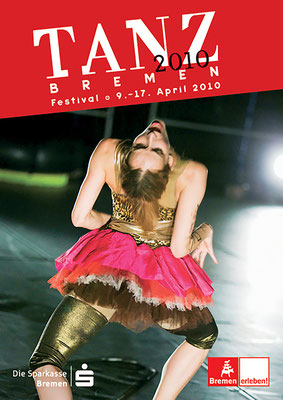 "Internationality and local solidarity are the reasons for the success of Tanz Bremen," writes journalist Irmela Kästner about TANZ Bremen, and indeed the festival is characterized by the fact that it has always maintained its local roots through constant internationalization. Launched by Inge Deppert in 1988 under the name Tanzherbst as a small workshop festival with guest performances of the local scene, Susanne Schlicher, Birgit Freitag and Hans Diers enriched it with international guests and in 2000 renamed it TANZ Bremen. In 2004, Honne Dohrmann (until 2013) and Sabine Gehm took over the artistic direction of the then biennial festival.


Over the past 30 years, TANZ Bremen has developed into one of the most important international festivals for contemporary dance and is one of the cultural highlights of the city of Bremen. It is one of the few events of its kind that continues to use its origins productively by presenting internationally renowned choreographers as well as regional artists. Countless renowned artists and companies, but also many newcomers were guests in Bremen. Looking back, the list of artists almost sounds like the who's who of the international dance scene: Marie Chouinard, Alvin Ailey, Jérôme Bel, Alain Platel, Helena Waldmann, Tino Sehgal, Germaine Acogny, Frédéric Flamand, Akram Khan, Dave St-Pierre , Catherine Diverres, Lia Rodrigues or Bruno Beltrao. They all and many more (see list of artists) have inspired, amused, disturbed, provoked or polarized. They represent the diversity and stand for the high standards of the festival: for different interpretations of virtuosity, reflection, internationality, for break ups and consistently for opening up to other art genres and movement forms. Above all, they also represent dance as a political and social art form through which i.a. Questions about identity and origin, about social participation, poverty, racism or role models are negotiated.


The dance journalist Gabriele Wittmann writes about the abundance of topics that could be experienced on the festival stage: "The themes of the times - the TANZ Bremen Festival has touched them all. Because they were all there: the virtuoso dancers and energetic hip hopers, the circus performers and physical dancers, the big names and young artists, who are now setting the tone themselves. Dave St-Pierre provoked with his interpretation of a world that knows only desires. Marie Chouinard was fascinated with abstract rituals driven by human breath - and with her exciting reinterpretation of the sacre. And Jochen Roller amused with his sardonic analysis of precarity and Pop. A framing program of dance films, workshops, discussions and exhibitions frame DANCE Bremen, made possible by the extensive networking with other cultural institutions in the city, including the Weserburg Museum of Modern Art, the Kunsthalle Bremen, the Gerhard Marcks House and the Cinema City 46.

The enormous audience response with standing ovations, sold-out performances and a nearly 100 percent utilization of the different venues Schwankhalle, the Leibnizplatz Theater as well the Kleines Haus and the Theater am Goetheplatz proves the enthusiasm for the program and the interest in contemporary dance.